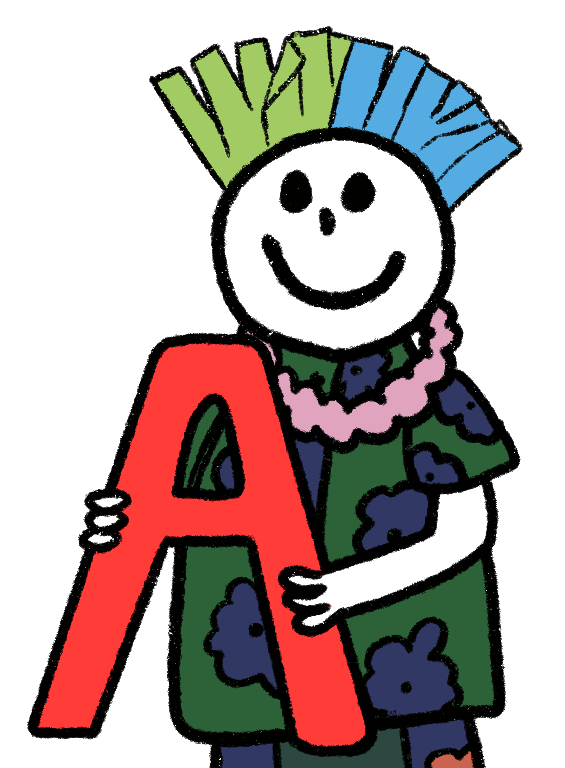 At International Language House, we prefer to teach English in methods alternative to flashcards and textbooks. One of our favorite ways to teach is through games. Why? Check out below.

First of all, let’s take a look at how interaction through games can be beneficial. What do we mean by “interaction?”

The biggest interaction is the one between the child and each word itself. Simply looking at a word written on a piece of paper adds no meaning. Especially if a child doesn’t understand the English alphabet quite yet. Those letters register as simple squiggles, placed into their short-term memory to later be forgotten after English class. By viewing words in the context of a game, there is more meaning to attach to each key word.

When in the context of a game, English can be used while the child is interacting with the physical aspects. This can include interaction with toys and obstacle courses, and different smells, sounds, tastes, and textures! Rather than viewing a picture of something soft, children’s fingertips can be touching something soft while hearing the word “soft” spoken to them. Which method will linger in the child’s mind longer?

Our favorite type of interaction is the interaction between our students and teachers! In particular, native speaking teachers who come from all parts of the world. International Language House’s specialty is bringing diversity through our international staff. Not only are these teachers interacting with children in English, but they are bringing their own unique style and cultures to kids who might have never left Japan before! Often times, English teachers act as the first exposure to the outside world for young Japanes children. This is why playing fun games together with foreign teachers can build a great experience and leave room for motivation to learn more English.

Speaking of motivation, children need motivation in order to participate intentionally in an activity. What motivates them to play a game conducted entirely in English?

First of all, If you don’t listen to the rules, you can’t play or win! What a bummer it would be to see your classmates and friends having fun while trying something new and exciting, and you not being a part of it! Sometimes wanting to be a part of the game is all the motivation you need.

A great motivation for someone who is a little more apprehensive or lacking in self-confidence: even if they don’t understand everything, they can still have fun! It can be daunting for a child to approach a task that is new and unfamiliar. Pair that with a language they don’t understand and it can feel impossible to get them outside their comfort zone. Games add an element of fun that can outweigh the unfamiliar parts. Once the game starts and things become more comfortable, it’s much easier to allow English to soak into the mind.

Another way to motivate young kids is discovering new types of games they may have never heard of before! International Language House comes up with unique and new types of games every month, using different themes and materials each time. These games are often created with a Western mind, using elements of different cultures and perspectives of many teachers. While some kids can be deterred by something new, other kids thrive off of it! A change of pace can bring new energy and excitement into the classroom, leaving them wanting more!

Even after finishing a game, many connections are made that last much longer than any textbook or flashcard lesson.

Easily the biggest connection made is between the words spoken and the actual meaning behind them. If a teacher tells a child to “jump” and the child learns the action in order to move forward in the game, it will be much easier for them to remember the word. Once that connection is made, a child can recall the word “jump” when playing the game the next time. If that connection has been reinforced enough, the new word can even be brought with them into school playtime, walking to the park, or spending time with family. Once a learned game term has made its way outside of the classroom, that is successfully learned English vocabulary!

This brings us to a very important approach when learning a new language. That is called Total Physical Response, otherwise known as TPR. TPR refers to the connection between body and mind while learning a second language. Total immersion of English during a game is the perfect example of TPR. When the whole body is a part of the learning experience, it can often remember better than the linguistics part of the brain. Muscle memory is not to be underestimated!

A connection made while playing English games that is a little more subtle is the connection between the child’s native language (in this case, Japanese) and the target language, English. Although the initial connection during the game may be between the body and the spoken English, the brain is also working behind the scenes to connect the two languages. To return back to our example, the child may be hearing the English word “jump” but is responding to what they’d do if the same command was spoken in Japanese. The effects of this connection may not show up right away, but will only get stronger with continued natural exposure to English, like playing more games!

It’s a lot of fun researching and creating different types of games. It’s even more fun to think of how to use those games to introduce simple English words. Give it a try! Learning can be a lot more fun, and teaching it is also more exciting! Take it from us at ILH.